Vice-Chancellor of the Ajayi Crowther University (ACU), Oyo State, Prof Dapo Asaju has called on the Federal Government to increase the budgetary allocation for fund education. In his remark, the budget percentage given to education is ridiculous and should be reviewed.

He maintained that there was a need to adequately fund education and the nation’s education policy has to be changed in a way that would empower mass education. The VC stated that the government spent money on frivolities while education in the country has collapsed. 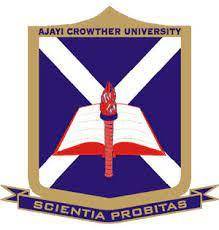 Prof Asaju also emphasized the need to release education funds to the right set of persons to avoid mismanagement. He further called on the government to attach better importance to education as this will reposition Nigerian universities for international visibility.