The Lagos state government has met with leaders of staff unions in state-owned tertiary institutions and has agreed to pay the new minimum wage for workers starting from October 2020.

The meeting held on Tuesday in Ikeja following a protest by union workers accusing the state government of non-payment of the monthly N30,000 minimum wage to their members, which prompted them to lock the gates to the institutions on Monday. 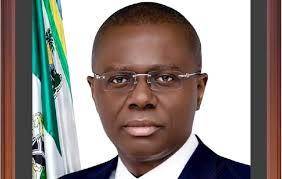 While reiterating the commitment of Governor Babajide Sanwo-Olu to education and workers welfare, the Special Adviser on Education to the Governor, Mr Tokunbo Wahab said the payment made to the workers is part of the government’s effort to maintain peace on the campuses.