The federal government has reportedly begun clearing the backlog of salaries owed to some university lecturers after the resumption of school activities.

It was however gathered that the beneficiaries of this are lecturers who are registered under the Congress of University Academics (CONUA), while members of the Academic Staff Union of Universities (ASUU) are excluded from the payment. 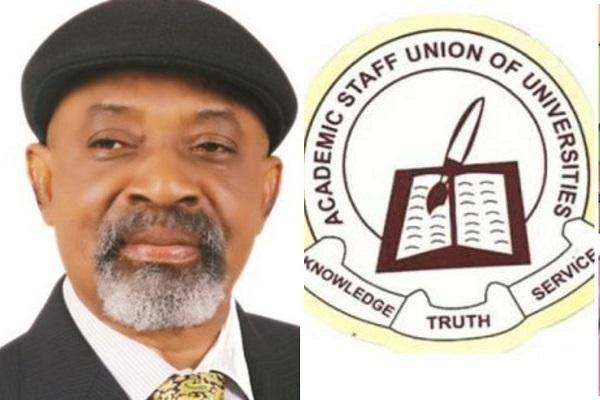 This was revealed by a member of CONUA and a lecturer at the Obafemi Awolowo University, Ile Ife, who spoke anonymously. According to the lecturer, CONUA leadership has gotten assurance from the Minister of Labour and Employment, Chris Ngige that members of the new union would start receiving their salary arrears from Monday, November 7, and the issue of half salaries will also be sorted.

The source added that CONUA members were not part of the 8-month-old strike and that they had written to the minister to state their position which he acknowledged.

In the same vain, the Labour minister has responded to ASUU’s claims of getting half salaries for the month of October following the suspension of the strike.

Ngige in a statement issued on Saturday, November 5, said members of ASUU were paid their October salary pro-rata, and not half salary as widely reported.

According to the statement, the government cannot pay lecturers for work not done, hence they were paid for the number of days they worked in the month of October